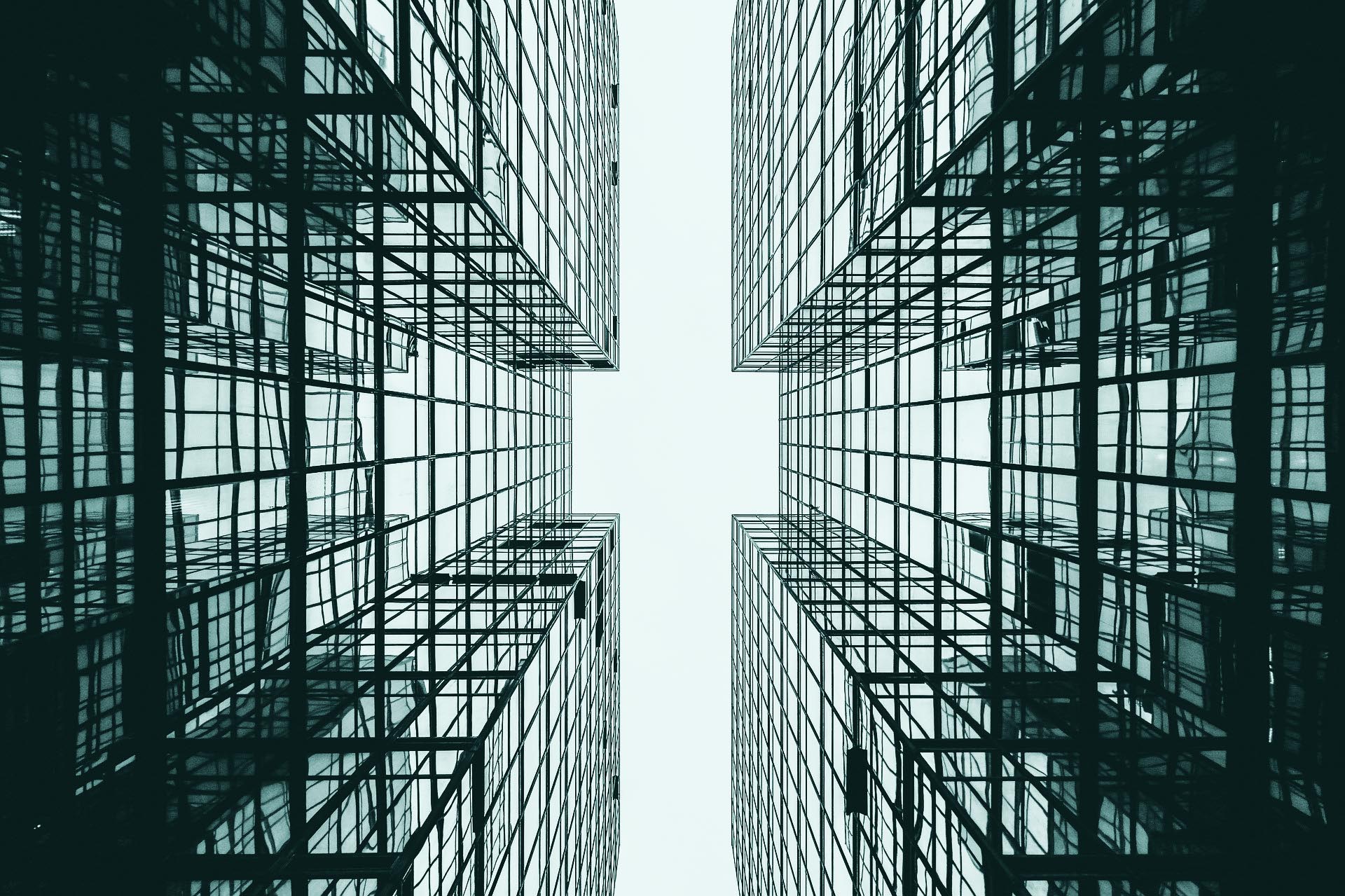 The Private Network Hype Is Finally Over

From 21 – 23 September 2021, the 5G World Summit took place in London, UK and it was the first in-person event for many. FUDGE-5G representatives were invited to a panel discussion around Non-Public Networks (NPNs) along with representatives from Vodafone, Deutsche Telekom and ASOCS. The afternoon session also featured presentations by Swisscom and WWT around experiences of deploying private networks in relation to the promises of 5G.
What became apparent across the presentations and during the panel itself was that NPNs, particularly Standalone NPNs, are gaining more and more attraction by vertical industries such as manufacturing, healthcare, automotive, and warehouse and distribution. However, it is just now that vertical industries start approaching Mobile Network Operators (MNOs) after hearing about the various private network trials within and outside the European Union. Interestingly, it must be understood that while MNOs might be the current entry point for verticals into the private network space, many technical mobile telecommunication solutions targeted at NPNs are different from the public network offerings and are provided by smaller players in the telecom market.
The approach to intermix solutions to create a private network, however, reveals the true challenge for MNOs because of interoperability challenges between the various solutions. MNOs not only see challenges around the integration of various RAN solutions with 5G Cores (5GCs), but also face interoperability issues when intermixing individual 5GC Network Functions (NFs) based on the vertical’s needs. For instance, in many machine-driven private network deployments, like manufacturing and warehouses, billing and user data management is less important, and instead requires a user plane that enables machine-to-machine communication and innovations such as Time Sensitive Networking (TSN).
Without any doubt, the hype around private networks has finally settled and out of the dust comes a proposition and technology quite distinct from public network offerings. NPNs see the paradigm shift towards a Service-based Architecture and the adoption of cloud principles in the telco space as crucial enablers for MNOs to design, deploy, and operate private networks. Multi-vendor and multi-site deployments require the mobile telecommunication system to operate based on demand and accept architectural components to implement only a sub-set of functionalities, based on the requirement for the private network. This, however, poses one of the biggest challenges for “off-the-shelf” 5G systems from big vendors that come with a range of features as a full stack solution. On the contrary, smaller players enter the market due to the introduction of underlying programmable infrastructures and cloud concepts that allow all functions of a 5G system to be “just” software (aside from some elements in the RAN). This trend has been widely accepted by the 5G community and the disintegration and softwarisation of 5G systems has been pushed to new horizons over recent years.
From the vertical’s perspective, it must be understood that not all have the expertise or necessity to own more than a simplified access network at a fraction of a cost of a standard 5G base station. On the contrary, other verticals have stringent requirements to where certain functionalities are located, e.g. the actual service operating in the Data Network (DN) or the User Data Management (UDM) function must be on premise, and are in the lookout for providers that can offer such flexibility. Moreover, there are even verticals that require tight integration of 5G systems with their information systems, which allows niche players to offer a small set of 5G components that are fine-tuned towards specific verticals. Such scenarios are rather challenging for MNOs from a business perspective, as they would usually offer a slice of their network to a vertical assuming the public network solution covers the need for the vertical.
In summary, there is a common understanding that the hype has subsided and clear business cases have emerged across the industries. What the telecommunication industry must now focus on is further innovating on the design of upcoming mobile telecommunication system releases that form the basis for vendors and operators to realise private network solutions that bring 5G to verticals and not just to individuals with their internet-enabled handhelds.

This site uses cookies. By continuing to browse the site, you are agreeing to our use of cookies. Learn more

Your web browser (CCBot 2) is no longer supported and cannot display the web page you are visiting correctly.

Update your browser for better security, speed and experience on this site.